We recently took to the highway for a leisurely road trip to spend some treasured time with each other, friends and family.

Over the course of two weeks, eight states, and 3,375 miles, we took the opportunity to build upon a trip that initially started as a visit to Carolina Beach, NC for our family reunion. First, we noticed that the Volvo Ocean Race was scheduled to be in Miami just a week before and with Charleston being an ideal middle point between the two, we were set to make a an extended trip of it. Sprinkle in visits with some of our cruising family and other close friends along the way, Matt’s birthday and our anniversary, and we had all the makings of a memorable road trip ahead. While each day was its own adventure, here are some of the highlights.
We: 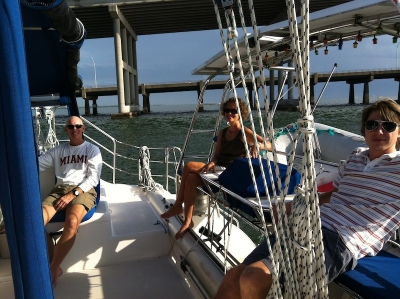 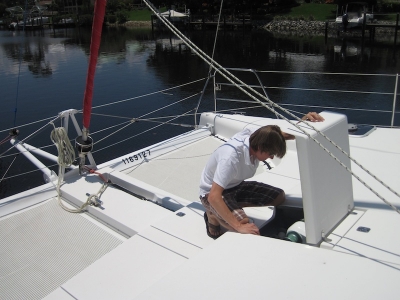 Could this be the next one? 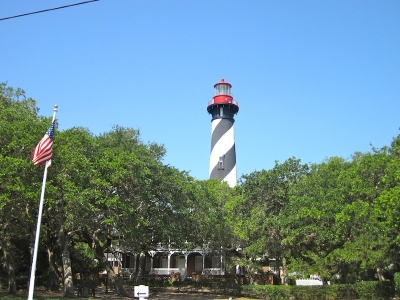 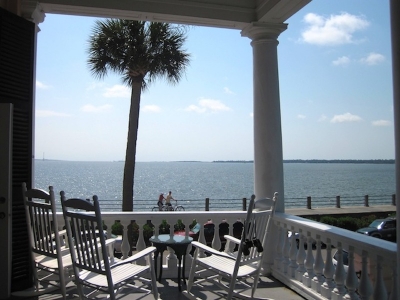 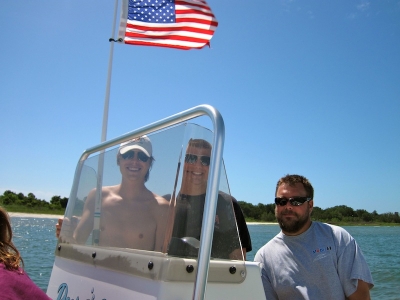 As is often the case when you’re having loads of fun, you look up and wonder where the time went. We had a blast and couldn’t believe how quickly the time flew by.
[Show slideshow]